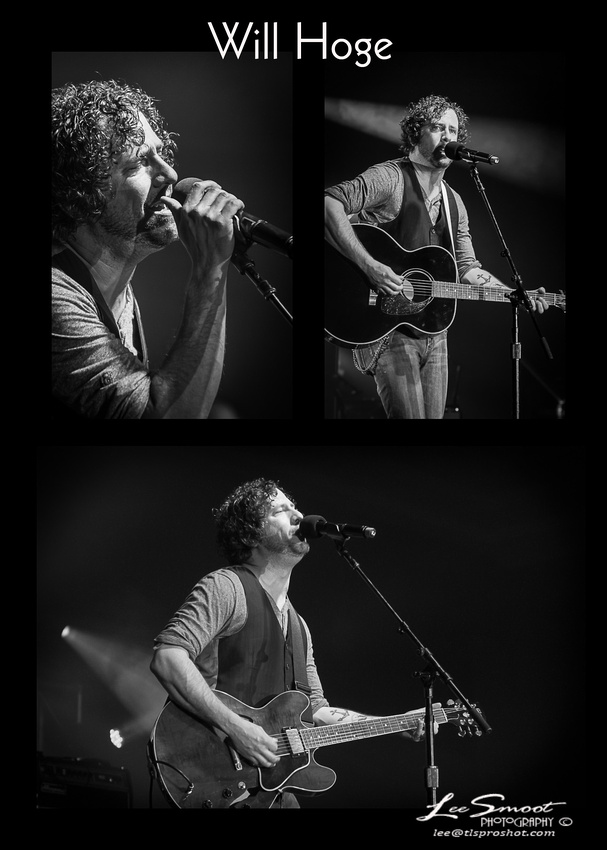 Will Hoge performance at the 2013 IEBA Conference. Monday night 10/21/13, during the Buddy Lee Attractions Party "The Lone Star Lounge". Will's new album "Never Give In" is out now on I-Tunes. With his single "Strong" is featured in the 2013 Chevy Silverado commercials and has sold over 100,000 downloads since its release.

Find the new Album "Never Give IN" on I-Tunes now.